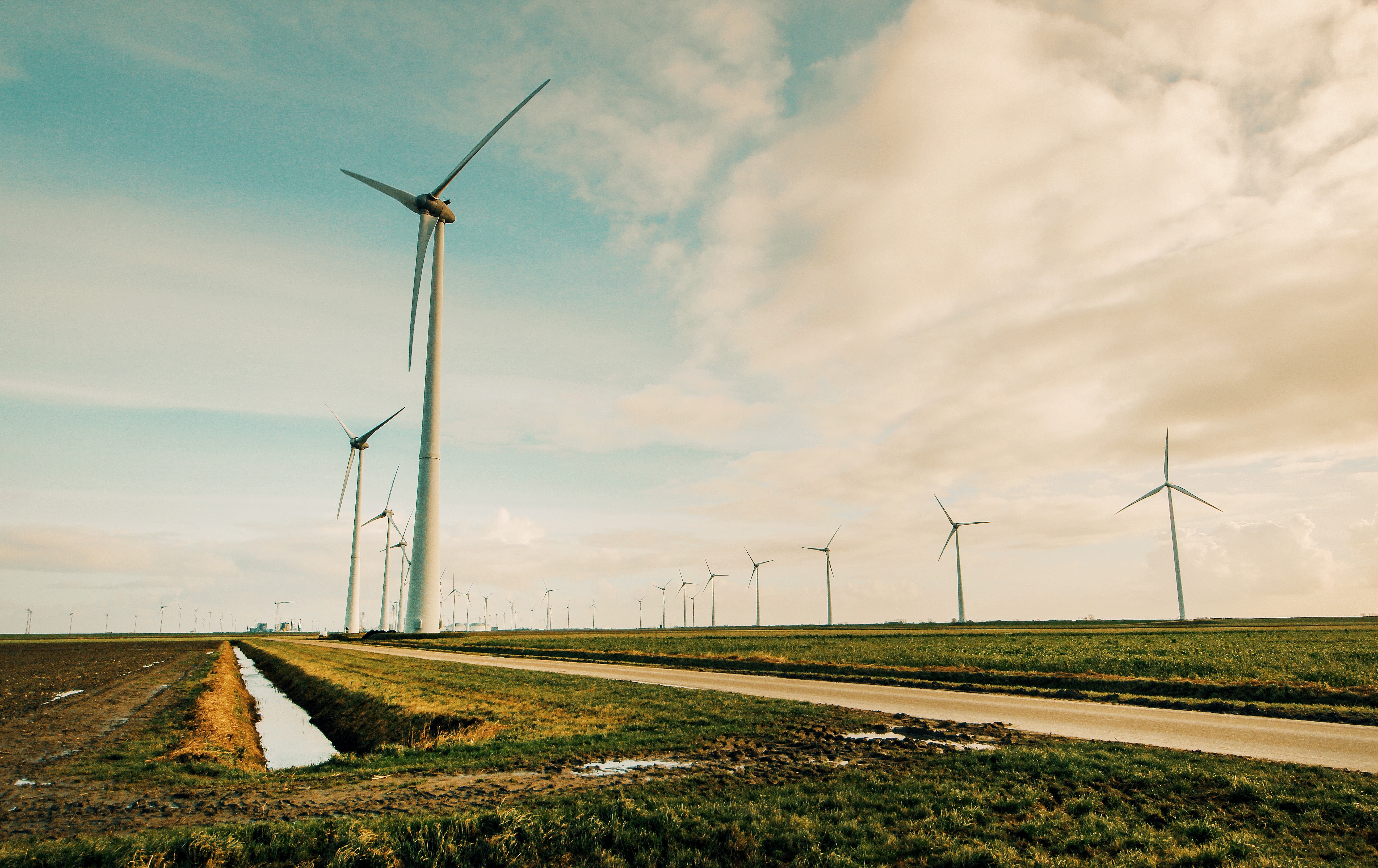 PRESS RELEASE - October 2019 – In a UK first, twenty of the country’s leading universities have joined forces to strike a landmark renewable energy deal that will reduce both their bills and carbon footprints.

The ground-breaking aggregated corporate power purchase agreements (CPPAs) will see the pioneering universities buy £50m of renewable energy from a portfolio of wind farms. The deal fixes power prices at a competitive rate for the next ten years – and in doing so, minimises their exposure to market volatility.

The CPPA was arranged by Squeaky Clean Energy in partnership with The Energy Consortium. For a period of 10 years, Statkraft, Europe’s largest producer of renewable energy, will annually deliver the wind power from their British portfolio.

To meet the highest standards demanded by the Universities in buying renewable energy the deal was structured so the power from the wind farms contractually flows with the Renewable Energy Guarantees of Origin (REGOs). The PPA will also help the participants meet the UK Government’s goal to build a net-zero carbon economy by 2050. Under the plan, emissions from estates will have to be completely eliminated or offset by schemes with clear, robust auditing of activity proving removal of CO2 from the atmosphere.

Once the exclusive domain of large corporates, this first of a kind transaction provides a platform to open up the market to much smaller companies and public sector bodies.

Until now, the cost and complexity of arranging CPPAs meant their advantages could only be enjoyed by large corporations that had the in-house capability and resources needed to negotiate these agreements that typically ran to 120 pages. Additionally, there was little appeal from the other side of the equation – generators – to strike a CPPA with smaller organisations as the scale of any deal was always too small.

But the breakthrough came via the establishment of standardised and simplified documentation that cut the size of the contract down to a previously unimaginable 15 pages, lowering transaction costs to an affordable level.

“The corporate PPA market has long been touted as a means for larger organisations to procure renewable power and enable subsidy-free development,” said Richard Murphy, Managing Director, TEC. “But to date, it has largely been the preserve of very large companies, requiring substantial commitments from buyers. By acting together in a collaborative approach facilitated by the energy expertise here at TEC, these institutions, whether large or small, have been able to navigate a previously inaccessible market.

“The combined challenge facing the Higher Education and wider public sector is to secure reduced carbon emissions whilst saving money and I am delighted that these universities have secured both through this ground breaking deal.”

“Having pioneered the first Corporate PPA (CPPA) in Europe back in 2008 for Sainsbury it’s been an ambition of myself and team at Squeaky to democratize the CPPA market. After several years of development we’ve achieved another first by simplifying, standardizing and shrinking the CPPA enabling smaller organisations to access the market for the first time“said Chris Bowden, MD of Squeaky.

About The Energy Consortium (TEC)

TEC is a member owned not-for-profit public buying organization. They are committed to supporting their members to effectively manage their energy estate assets from the perspective of cost, consumption and carbon.

Squeaky® is a supply platform, that enables businesses to buy 100% clean electricity directly from UK-based solar, wind and hydro generators.