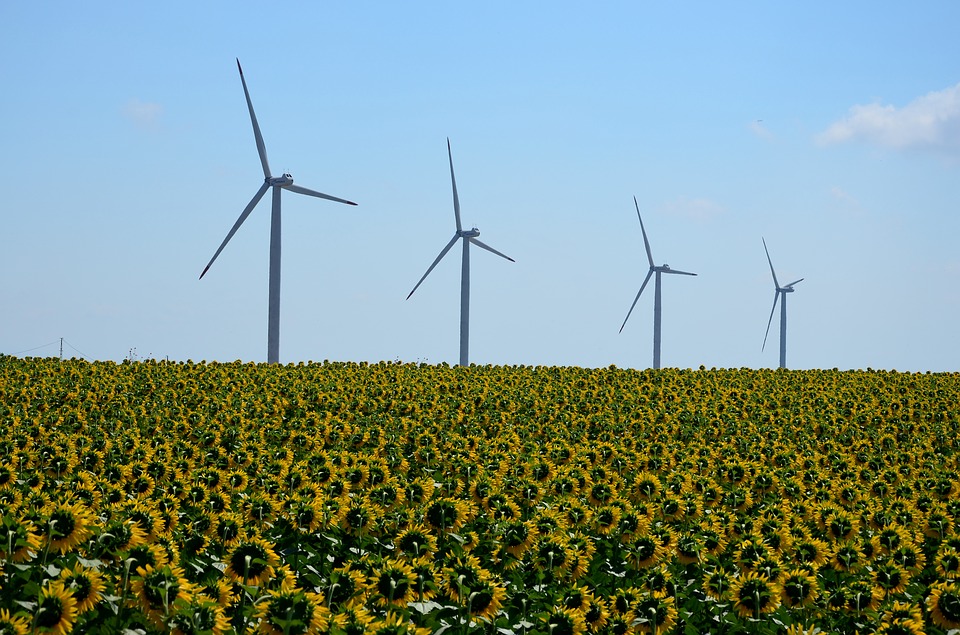 The reality though is that these products often incorporate energy from ‘dirty’ sources. For example:

Widely encouraged and subsidised by European Governments (including ours), burning biomass for energy has become very popular. This is despite a multitude of studies and experts claiming these practices are even more environmentally damaging than burning coal. That is not to mention the deforestation required to produce the pellets, or the oil-fuelled ships used to get them here…

Squeaky's energy is only derived from natural, non-polluting, UK resources that are capable of being replenished in a short time scale, such as wind, solar, geothermal, wave, tidal and hydropower.